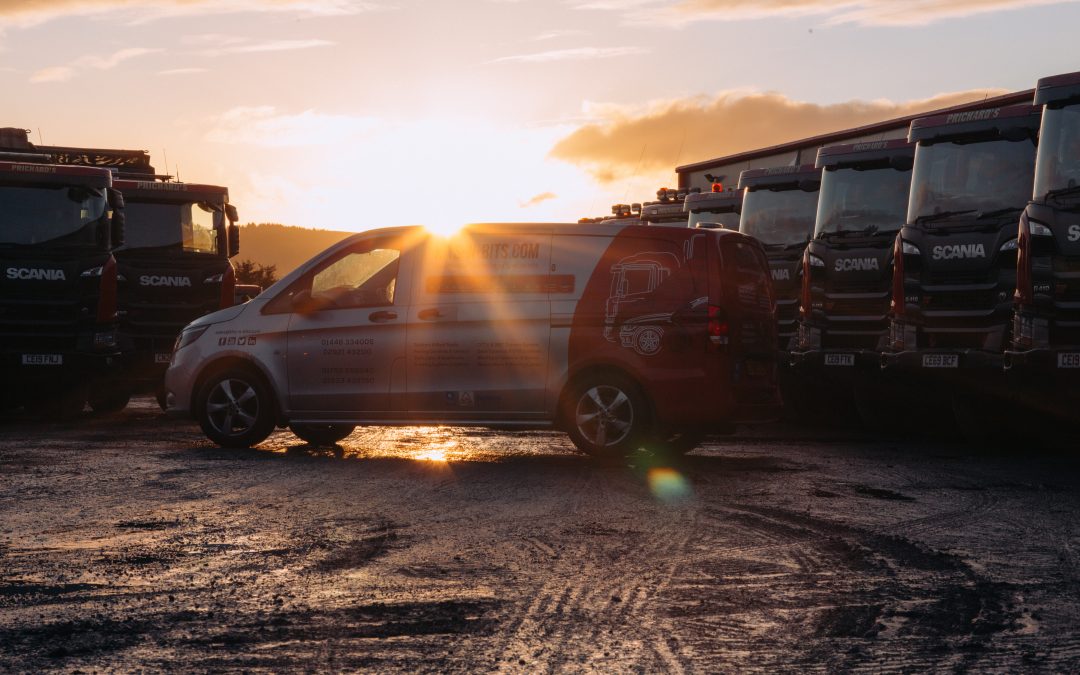 Kits ‘n Bits is a family run business based in Cardiff, South Wales. Established in 2003 they have cemented themselves as South Wales’ Leading Automotive Technology Specialists. They fit commercial and private vehicles with a vast range of solutions including reversing cameras, tow-bars, immobilisers, satellite navigation systems and fleet tracking systems.
They approached Aerial Photography Wales because they were looking to create some promotional films for their business.

We met with Claire, Nick and the team and started to learn about their business and what they were looking to achieve with their promotional films. They have a large fleet of branded vans and a state-of-the-art workshop. Right away, we could see that we weren’t going to be short of good looking content for the film.

Claire came up with an excellent brief for the film and we set about capturing the footage. We had a couple of great days filming but unfortunately Covid 19 and the ensuing lockdown halted us in our tracks. Luckily when we returned to the ‘new’ normal we were able to reignite the project and have a couple of days out with the cameras to finish the film.

The main four aspects we needed to portray with the promotional films were:

‘1. Professional but personal service, including home visits for installations.

Kits ‘n Bits wanted us to film a customer having some work done on their vehicle at their home. Luckily I had just bought a new van and I needed a tow-bar fitted. My acting skills can be seen at their best talking to the engineer after he’d finished the work. We also had another couple of happy customers agree to have their cars filmed during an installation.

2. The branding with the workshop, vans and office staff.

For the filming of the branded vans we took the drones down to Ogmore-by-Sea. An incredibly picturesque location just outside Cardiff, South Wales. With a lot of planning, coordination and of course risk assessments we were able to film the vans, in convoy, driving along the cliff tops on the South Wales coast. The footage is breath-taking. We combined with ground-based filming to create the narrative of the vans leaving the office, working in South Wales and returning at the end of the day.

Two of Kits n Bits’ largest customers are Prichard’s in Llantrisant and 3A’s Leisure in Carmarthen.

Prichard’s is one of the largest engineering firms in wales with a large fleet of commercial vehicles. Kits ‘n Bits partner supply and fit Prichard’s all of their vehicles with safety beacons, fleet tracking systems and reversing cameras. We filmed at their site around 5 miles from Cardiff. Luckily we were able to film at sunset with the vehicle’s lights flashing for some truly spectacular footage.
3A’s is a caravan and motorhome dealer in Carmarthen. Even though we had to dodge the rain that day, the sheer vastness of the site meant that the drone footage looked fantastic.

4. Promotional Films Wales. Location specific footage to show the viewer the aeras that they cover.

This part was easy for us as we have years of experience filming in the most picturesque locations in South Wales. We spent a coupe of days capturing iconic landmarks for the film in order to show the viewer the many areas that Kits ‘n Bits cover throughout Wales and the UK.

We delivered three versions of the final promotional film. A full length film along with a 60 second version to be shared on social media.
As well as these films we supplied a ‘banner’ version for their website. This would sit at the top of their homepage and play on a loop. This makes their website much more engaging and supply that all important SEO juice for Google.

There are apparently exciting developments happening in the business at Kits ‘n Bits later this year. Follow them on Social Media for updates as they happen. 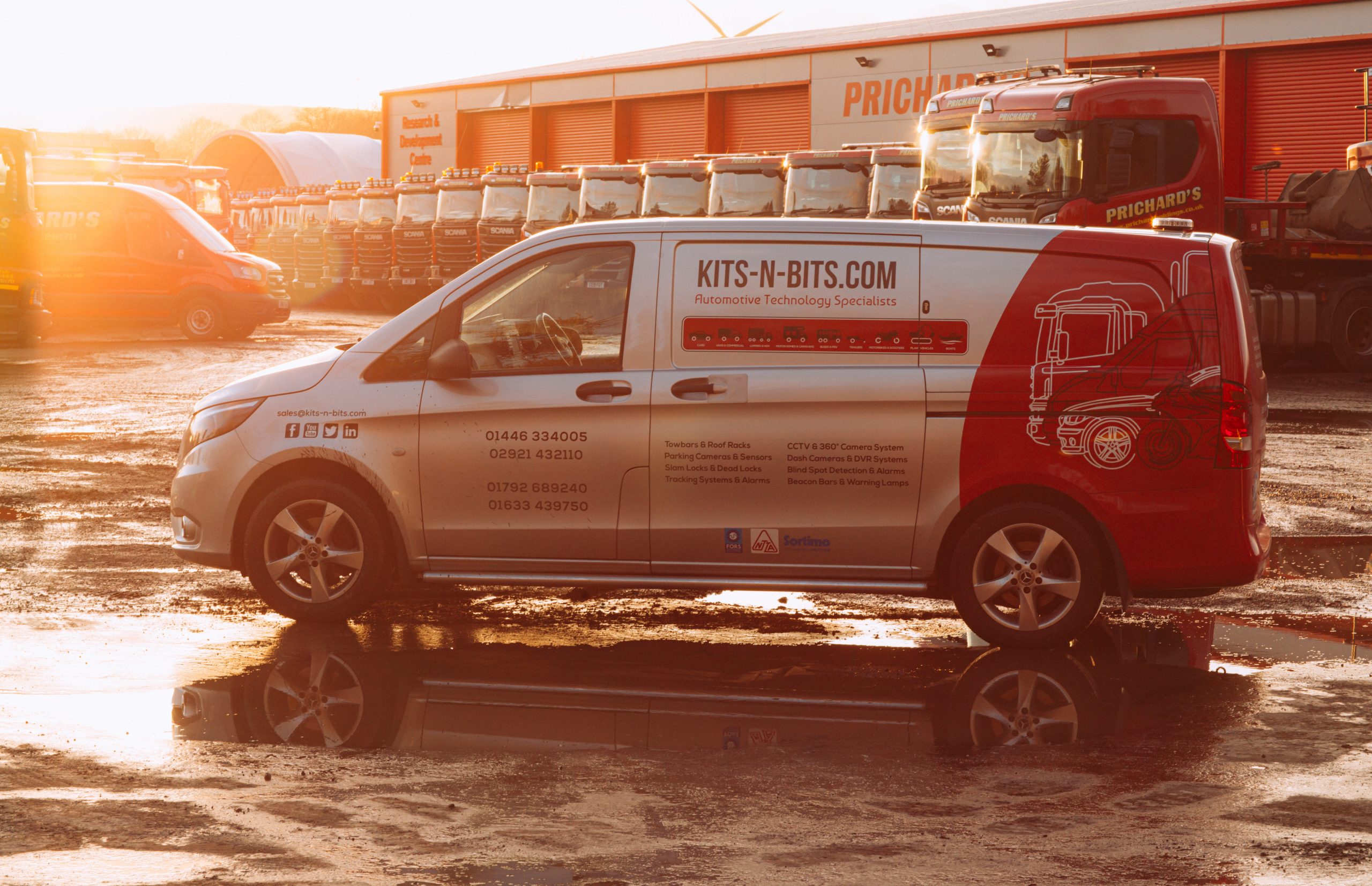 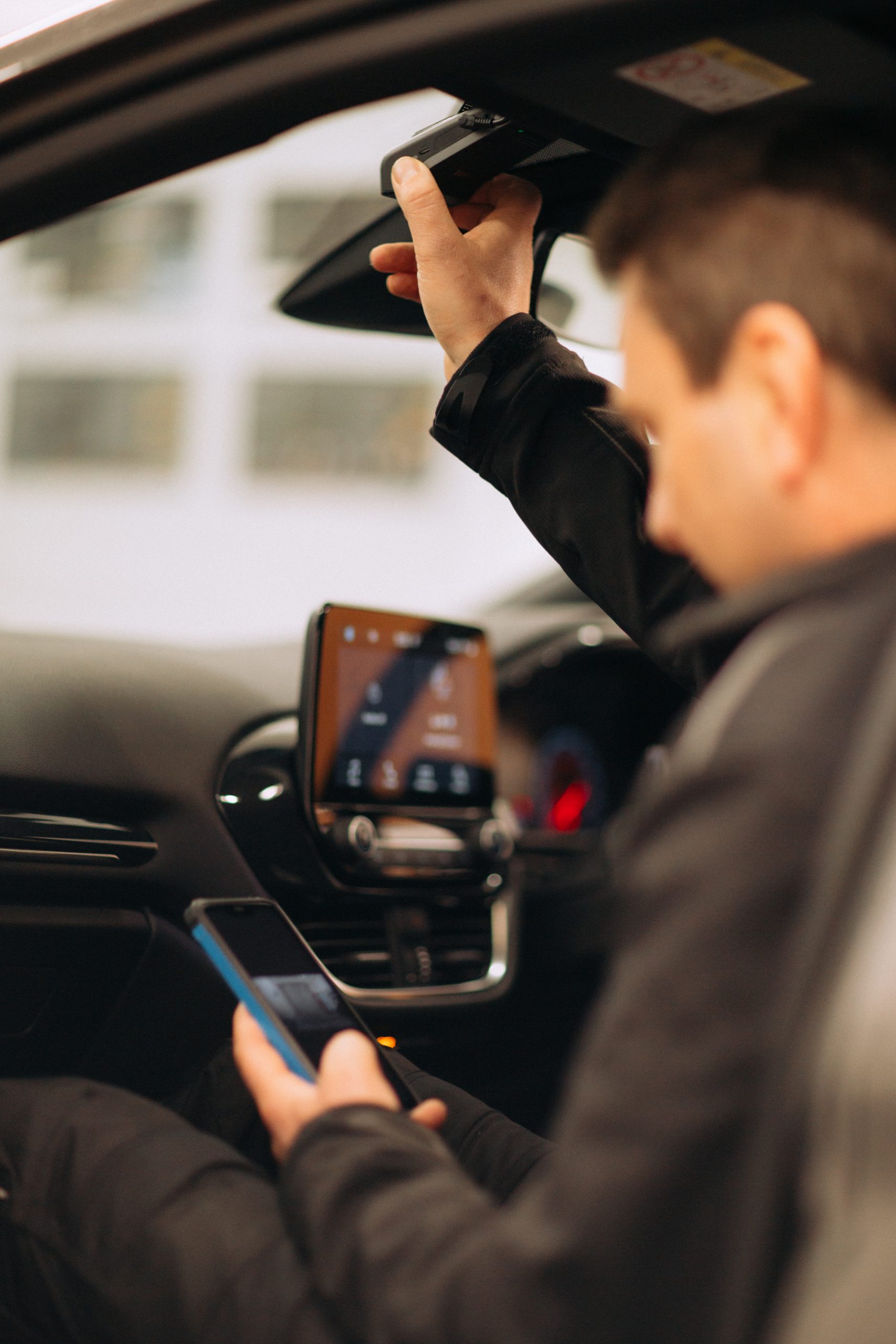 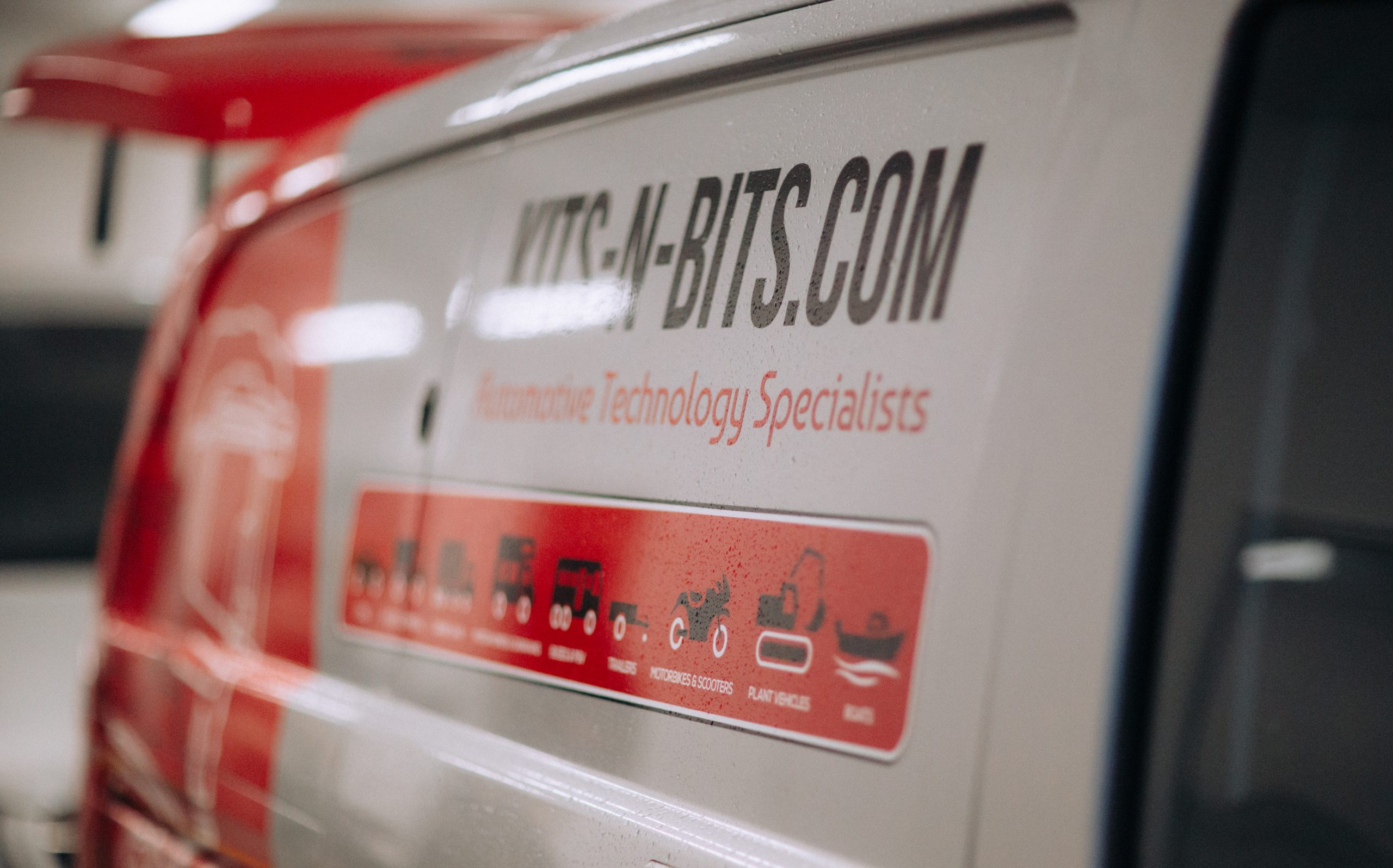