This is a short promotional film that we produced for Rougemont School in Newport, South Wales. It is what’s referred to as an ‘Interview based’ promotional film. We were asked to interview key staff members and pupils at the school and they told us in their own words what they thought the strengths of the school were. These unscripted snippets of dialog make the film feel natural and flowing and the viewer feels more empathy with the staff that they would on a ‘presenter based’ film.

Rougemont School – The school for life

The school goes from nursery all the way to sixth form so children can learn and grow with the same group of friends. There are so many facilities for your children at  Rougemont so they can learn and grow their skills and learn life skills such as cooking and cookery skills. They also offer the Rougemont Rangers for the children to learn about how grow fruit and veg and healthy eating alongside with their echo club. This promotional film showcases this and what the pupils and teachers think about Rougemont school.

If you would like to speak to us about creating a promotional film for your company or organisation, feel free to get in touch for an informal chat. 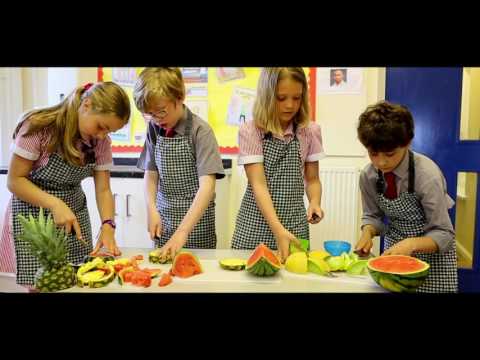