With credits on BBC1, BBC2, BBC4 and Channel 5 this year already, Aerial Photography Wales has fast become the leading aerial film production company in Wales. Here are a few of our recent videos.
If you would like to speak to us about a commission, please feel free to email us at info@aerialphotographywales.com or use the Contact Us form and we’ll be in touch.

This is a film we made for Delaval. They manufacture Cow Robots. Yes you read that correctly. Have a look at the video and you’ll see what I mean 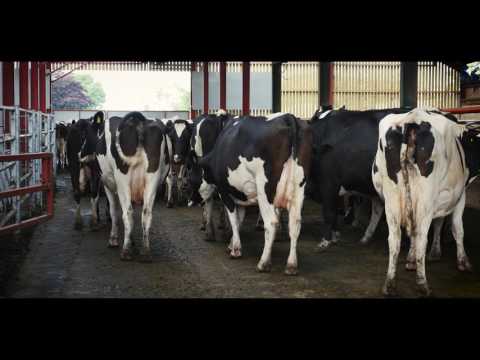 This is a video we made for the chairman of the Aston Martin owners club in the UK. It’s safe to say we had fun making this one 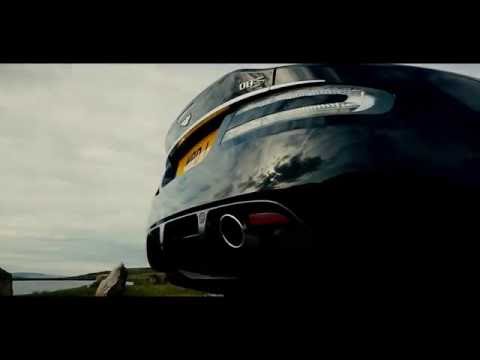 Welsh National Opera – Come and sing at the museum

This is a film showcasing the fantastic event that the Welsh National Opera staged at the National Museum in Cardiff. 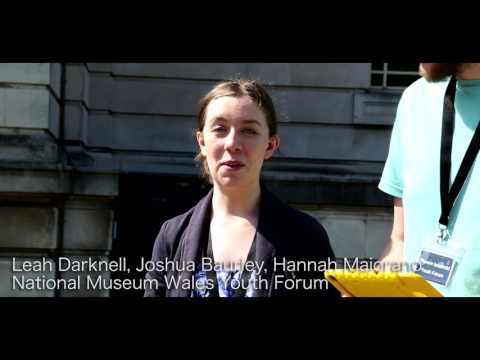 Coed Eva School had some back luck last year with parts of the school being raised to the ground as a result of arson. They arranged a charity fun run to raise funds for the rebuild and they asked us to create a short promotional video for them. 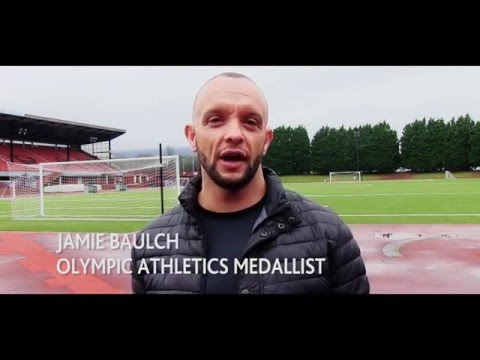 This is an example of one of the videos that we have produced for Hathway’s in Cwmbran. They use us to create a video walkthrough of their properties along with aerial filming.

The Icarus Program is a wing suit development project based at Southampton University. OR3D were asked to scan the suit during flight to determine its optimum aerodynamics. This is the film we put together showcasing the project. 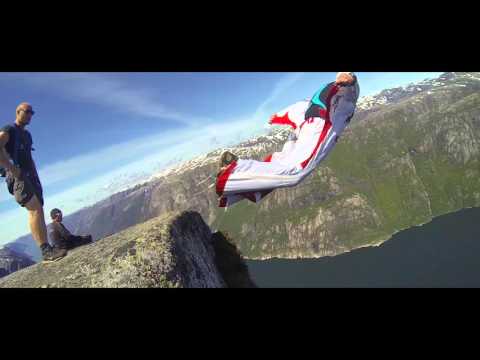 Here is an example of a corporate promo video that we were asked to create for Central Roofing. They are a large roofing company with many clients around the UK. Clearly the best solution to show off their product was to use unmanned aircraft (Drones) to film their work. We edit the aerial footage down into a three minute long video for them to use on their website. 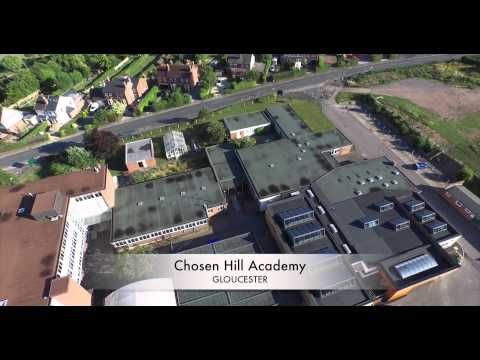 This was another fun one with Aerial Photography Wales being asked to film a corporate rally day in the incredible Walters Arena. We spent a few days chasing Mark 2 Escorts around the wooded rally stage, trying to dodge the dust! 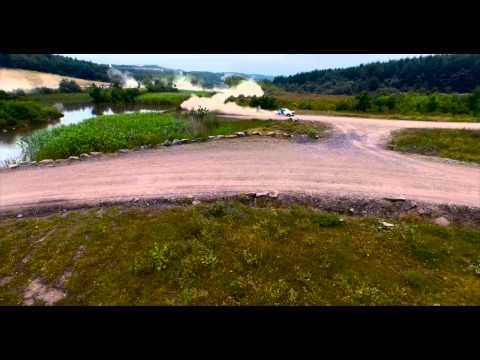