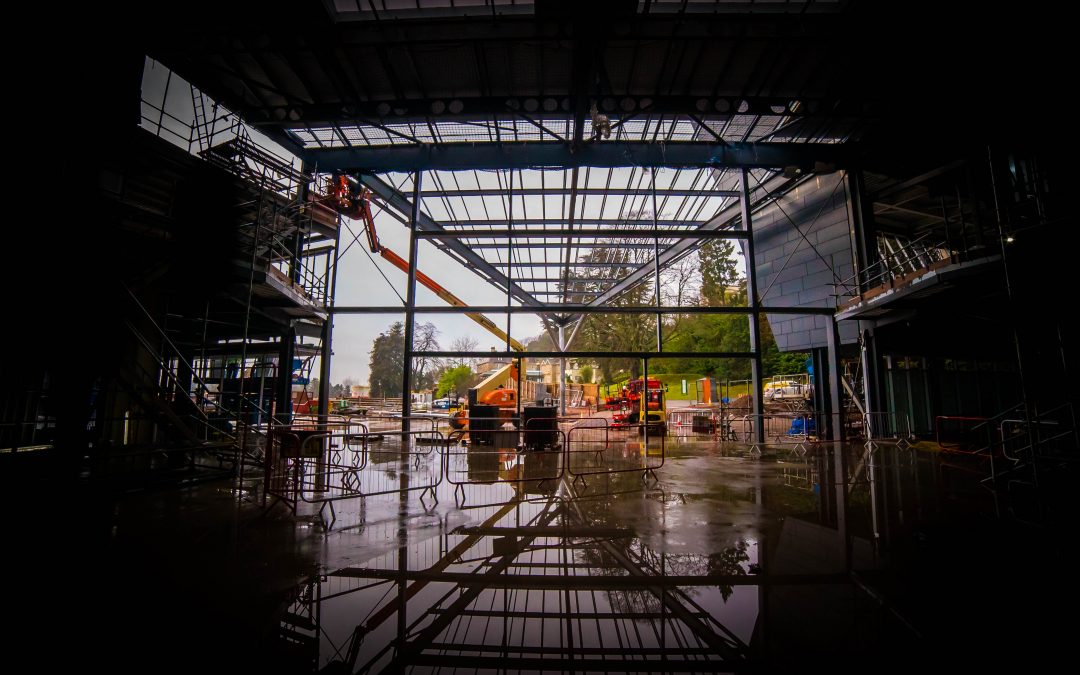 Last year we were lucky enough to be asked by John Sisk to supply them with monthly Construction Progression Photography of the International Convention Centre.

Funded jointly between the Welsh Government, The Celtic Manor and Natwest the Convention Centre will be based in Newport, South Wales at the Celtic Manor Resort. Building on the success of the Nato Summit and the 2019 Ryder Cup, The Celtic Manor will soon have this incredible facility, enabling them to host large conferences, concerts and events.

As well as the aerial photographs we also capture 360° aerial photographs. The drone captures multiple photographs from all angles at a specific spot. Our software then stitches these images into a full 360° virtual tour. Multiple 360° images are linked together to create a complete virtual tour of the site. The view can navigate through the images and view exactly the area that is of most interest.

The Convention Centre has now reached a stage where most of the work being completed is internal. Obviously the aerial photographs can’t see inside the building so as part of the package we carry out ground based photography with traditional DSLRs. We can still create the 360° from the ground so we link these to the other aerial photographs.

We have had some fantastic feedback from John Sisk as well as The Celtic Manor with the construction progression photography being shared all around the world. If you would like to speak to us about a project that you are involved with, feel free to contact us for any advice or to meet one of our staff.

Here is a link to the gallery that we update every month for the convention centre.

Some statistics on the International Convention Centre. 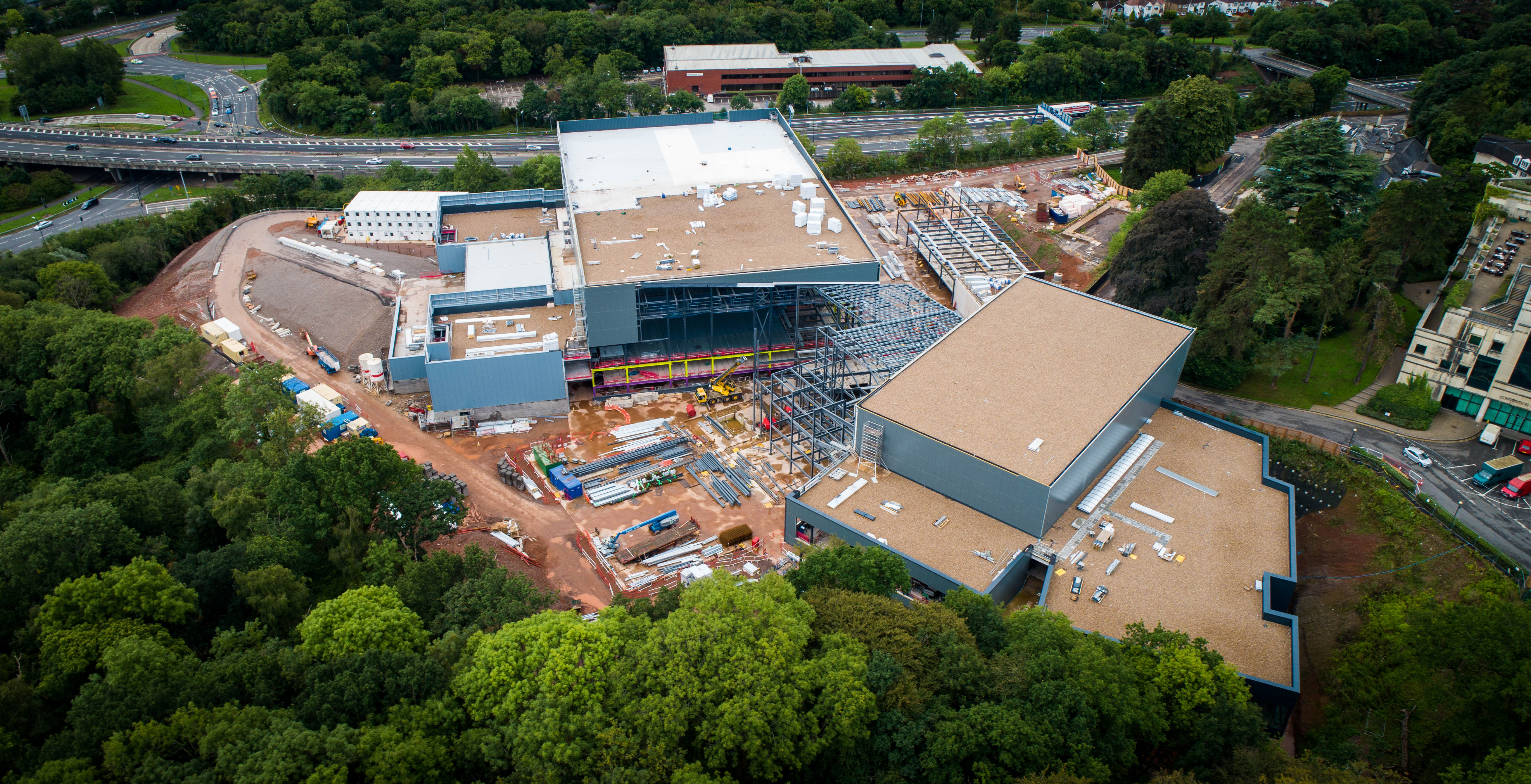 To see the floor plan of the Convention Centre and read more about what’s happening, visit the ICC Wales website today www.iccwales.com

If you would like to read more about The Celtic Manor Resort’s plans for international Convention Centre visit their website: http://www.celtic-manor.com/blog/tag/wales-international-convention-centre

Keep up to date with our news online and new Aerial Photographs by liking our Facebook page. @aerialphotographerswales